The Importance of Elephant Conservation

The IUCN (International Union for Conservation of Nature) has listed the Asian Elephant as endangered with a decreasing population.

It is very difficult to accurately count elephant populations due to densely vegetated habitats. The error margins are also high due to different survey techniques  and beliefs that population monitoring is unimportant. However, we do believe that over 50% of the remaining wild Asian elephants are in India.

The overall population trend of the Asian elephant has been downwards for many centuries and this has been especially evident in the countries of South-east Asia. Happily, at least in India, there is some evidence that the large population of elephants in the Western Ghats in the south of the country has been increasing in recent years due to improved conservation effectiveness.

At the turn of the 20th century, there were about 100,000 Asian elephants. Today, there are probably only between 35,000 – 40,000 in the wild. They now occur on only about 10% of their historical range and many remaining populations are small, isolated and vulnerable. 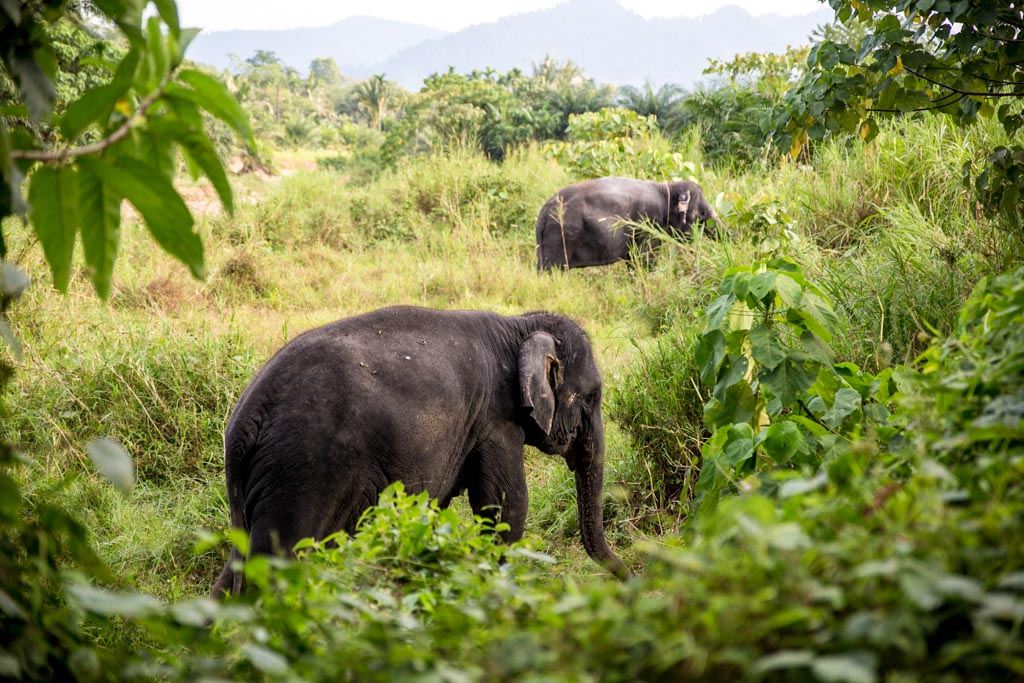